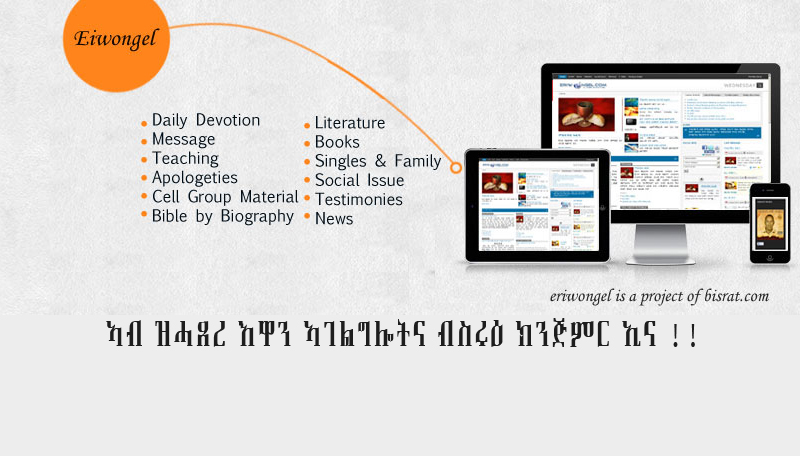 Armed with the Koran and the gun, the people of Hamas are trained to hate Israel beginning at early childhood. For more than two decades, Hamas has terrorized Israelis through suicide bombings to thousands of rocket attacks.

While Hamas military leaders were planning attacks on Israeli restaurants and buses, Mosab Hassan Yousef was growing up as the son of a respected Hamas founder.

Mosab Yousef appeared on Thursday's The 700 Club to talk about his experiences with Shin Bet and becoming a Christian. Click play to watch the interview.

From Hamas to Shin Bet

From an early age, he was groomed to be a Hamas "prince," to succeed his highly respected father in the group's leadership.

In his book, "Son of Hamas," Yousef recounts his amazing journey out from a culture of terror to freedom in Christ. He had watched his father struggle with an irrational internal conflict.

"On the one hand, he didn't see those Muslims who killed settlers and soldiers and innocent women and children as wrong," he writes. "He believed that Allah gave them the authority to do that. On the other hand, he could not personally do what they did. Something in his soul rejected it. What he could not justify as right for himself he rationalized as right for others."

When Yousef was first arrested for weapons possession as a youth, he endured brutal treatment at the hands of Israeli soldiers. He witnessed even worse treatment his fellow Hamas members in prison inflicted on other Muslims.


While in prison, he had been contacted by a member of Israel's security agency, the Shin Bet. the young Palestinian was unprepared for the treatment he got from the shin bet agents:

They were "not trying to break me down or make me do bad things. They actually seemed to be doing their best to build me up, to make me stronger and wiser," he said.

"As time went on I began to question my plan to kill the Israelis," he recalled. "These people were being so kind. They clearly cared about me. Why would I want to kill them? I was surprised to realize that I no longer did."

Once, when Yousef was walking with a friend at Jerusalem's Damascus gate, a British man - a Christian - invited him to come to a Bible study. As he began to read the New Testament for the first time, he was deeply touched by the Sermon on the Mount and "thunderstruck" by Jesus' admonition to "love your enemies and pray for those who persecute you, that you may be sons of your father in heaven."

Soon, instead of planning terror attacks, Yousef began to prevent them, as he worked with Israel's security agency, the Shin Bet.

"He managed to give most known names today, of the wanted terrorists, to the Shin Bet, to pass some kind of information about those terrorists, to prevent, on his own almost, to prevent more than tens and tens and tens of suicide attacks and actually to save the lives of hundreds of Israelis and also almost on the way to prevent assassinations against Israeli officials," Ha'aretz Reporter Avi Isacharoff said.

For ten years, Yousef would work for the Shin bet, preventing terrorist attacks on Israeli citizens, soldiers, and even political leaders such as current Israeli President Shimon Peres.

In August 2005, Yousef's secular Muslim friend Jamal showed him a television program, where father Zakaria Boutros, the coptic priest, was "systematically performing an autopsy on the Koran."

"Father Zakaria was cutting away all the dead pieces of Allah that still linked me to Islam and blinded me to the truth that Jesus is indeed the son of God," he explained. While he doesn't know the exact moment he became a Christian, Yousef was soon baptized, despite the danger it posed to him as a Shin Bet agent.

In July 2008, the Israeli newspaper Ha'aretz published Yousef's story of becoming a Christian. His father broke down and cried in prison, and was consoled by Muslim leaders and even some Israeli guards. But he refused to disown his son, knowing that it would bring a certain death sentence from Hamas.

In his postscript, Mosab Yousef says he is a follower of Jesus Christ, but is only beginning to become a disciple.

"So if you meet me on the street," he writes, "Please don't ask for advice or what I think this or that scripture verse means, because you're probably already way ahead of me. Instead of looking at me as a spiritual trophy, pray for me, that I will grow in my faith and that I won't step on too many toes as I learn to dance with the bridegroom." 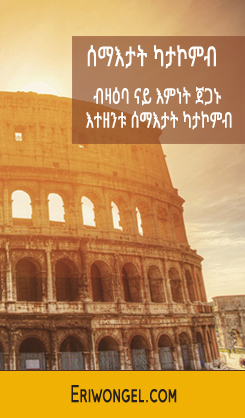 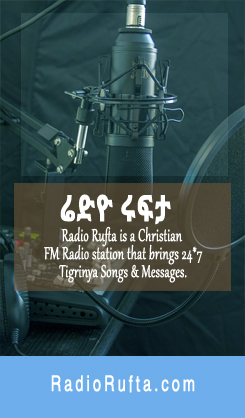